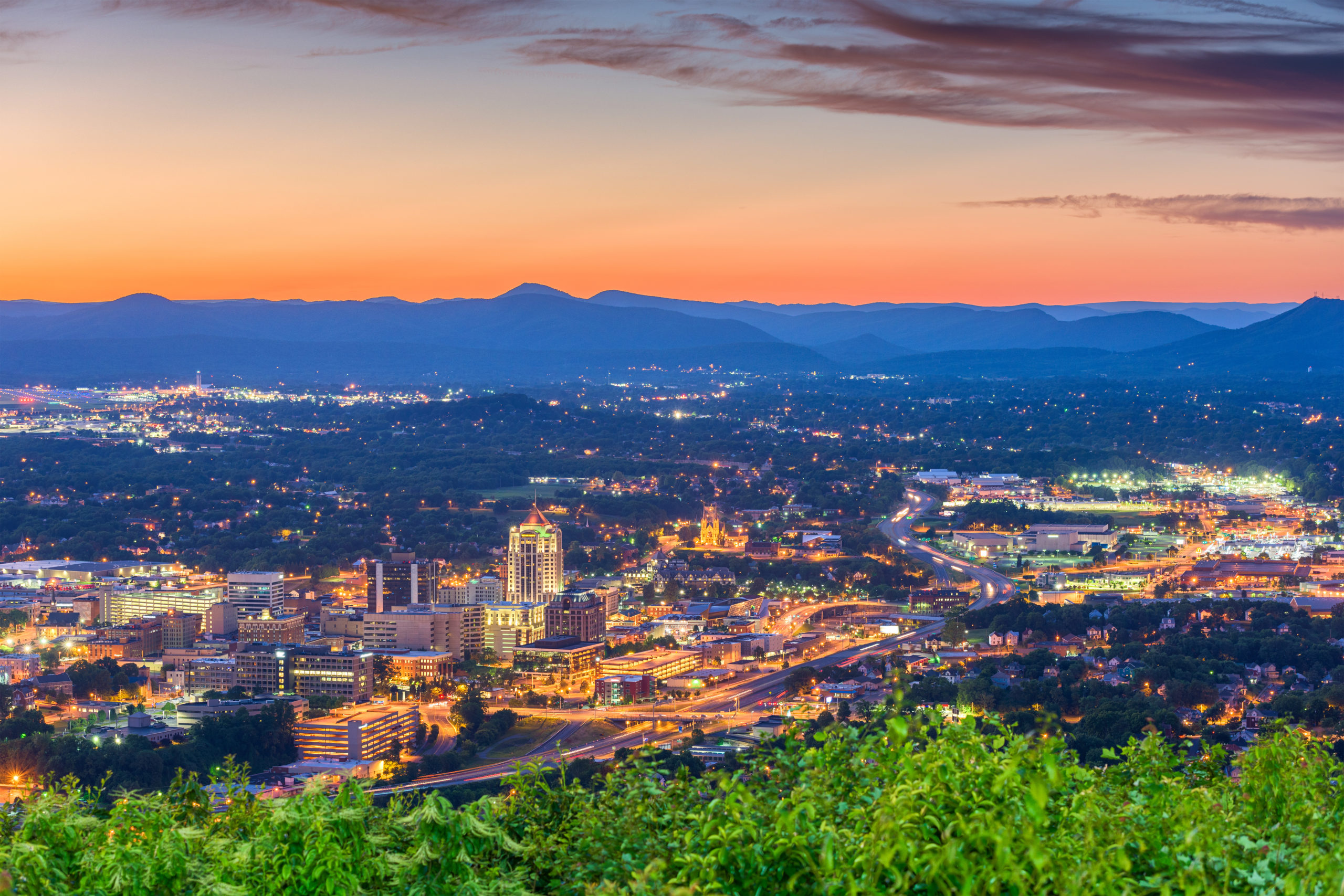 Posted at 13:32h in Uncategorized by targetmarket 0 Comments
0 Likes

Roanoke, VA has a fascinating history that has shaped this beautiful town into the modern-day economic hub we are now familiar with. Nature and civilization have come together to create a vibrant, beautiful town. This city is a perfect example of a historic American town and will continue to grow, long into the future.

Originally known as the town of “Big Lick”, it wasn’t until 1882 that the name was changed to Roanoke. Two years later it would become charted as the independent city of Roanoke. This is a status it holds to this very day. As previously mentioned, it was home to some of the most heavily traveled roads in the country. This included the Great Indian Warpath. This passage later merged into the Great Wagon Road, as well as the Carolina and Wilderness Roads.

Starting in the 1850’s, Roanoke was a major part of the railway system in the United States. It was a key part of the Virginia Railway. The Virginia Railway was, at the time, one of the most impressive engineering feats of its day. It also transported the local coal, which was used by half of the world’s navies. The finest steam locomotives in the world were manufactured here until diesel-electric became the industry standard.

Modern-day Roanoke continues to distinguish itself in many different ways. These include its tourism industry and unique setting as a mountain town in an urban destination. There are all sorts of different attractions in town. These include several world-class restaurants for foodies to appreciate. There is also a vibrant arts and culture scene. Roanoke boasts historical museums, a symphony, and the Roanoke Performing Arts Theatre, which hosts everything from Broadway tours to the Miss Virginia Pageant. In Roanoke, there is something for everyone to enjoy.

Whether it’s hiking on beautiful mountain paths or going shopping in town, Roanoke is sure to please. Looking for a place to call home for your business? Contact Tanglewood West today and ask about our custom floorplans or schedule time to tour our facilities!

COVID Policies posted in the building and enforced heavily requiring: